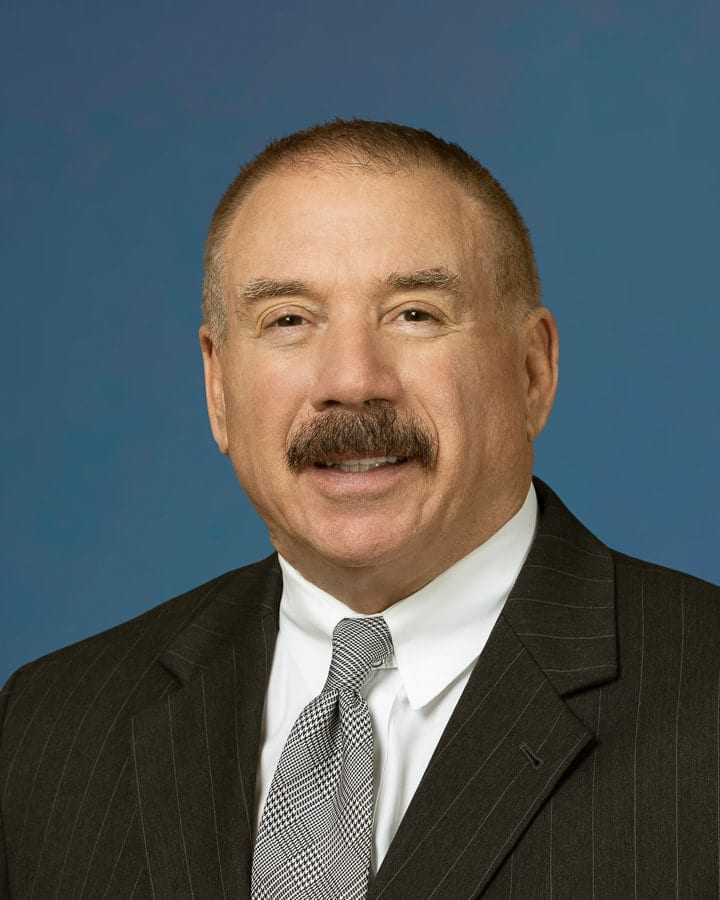 Ellis A. “Sandy” Sharp is a founding member of the firm. Sandy is highly regarded by his clients and peers as one of the most effective lawyers in the State of Tennessee when trying a case to a jury or judge. He has successfully tried cases in essentially all venues throughout Tennessee, in both state and federal courts. In addition to his extensive jury and non-jury trial experience as lead counsel, Sandy provides pre-litigation counsel to clients and personally handles dispositive pretrial motions as well as complex discovery issues. He tactically advocates for his clients during mediations and settlement negotiations. Also, he has represented clients in numerous successful appeals. He is a Knoxville native and attended the University of Florida while in undergraduate school on a basketball scholarship. Sandy received his law degree from the University of Tennessee College of Law.

Sandy’s practice also includes business law and contract negotiations. His areas of expertise also encompass the investigation and litigation of directors’ and officers’ claims, financial institution fidelity bond claims, accountants’ liability claims, and agency malpractice claims. He was lead co-counsel on behalf of the FDIC in a series of fidelity bond claims. For the first time in a Tennessee federal district court forum, he convinced the court and jury that a federal common law bad faith claim was viable, and the jury awarded $3.5 million on that claim. The remaining bond claims were negotiated and settled for approximately $26 million. Sandy also represented the FDIC in several directors’ and officers’ lawsuits that yielded the FDIC in excess of $12 million. He was lead counsel in an investigation of professional liability claims involving a large multi-bank holding company in Texas. Sandy, as lead counsel, settled a $100 million lender liability action pending in Charleston, South Carolina.

Sandy is currently lead defense counsel in East Tennessee for major insurance carriers that primarily underwrite commercial and personal lines. He also devotes a large portion of his practice to the defense of real estate agents and real estate brokerage firms in all types of civil matters.

Sandy effectively advocates for his clients, devoting 80% of his practice focus to litigation. Sandy’s more than 40 years’ experience secures for his clients the confidence they need to marshal in civil justice.

”I contacted Stokes, Williams, Sharp after an auto accident. The entire team was great. I hoped for the best and that's exactly what I got!

”I have known Jon Cope professionally for many years. I have worked in common litigation with him on numerous occasions. He is an excellent attorney and an asset to the legal profession.

”Mr. Williams was my new partner before I had the search 12 years ago. I hold him in high regard as a lawyer and as a person.