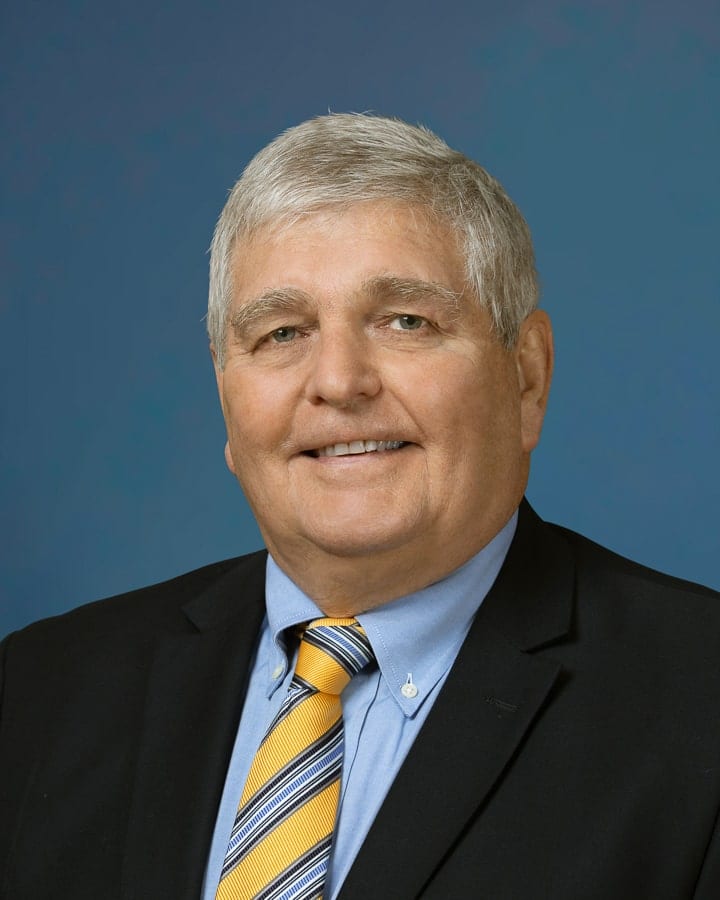 Mr. Stokes is a former member of Governor Don Sundquist’s cabinet, initially appointed Commissioner, Tennessee Department of Employment Security, later promoted to the Governor’s Senior Staff as Special Assistant to the Governor. Mr. Stokes played a key role in shaping the Workers’ Compensation Reform Act of 1996. He coordinated the state’s involvement in the 1996 Olympic Games, overseeing the canoe/kayak events on the Ocoee River, the only “Gold Medal” venue outside the State of Georgia. Mr. Stokes was involved in environmental issues as well, including the Duck River Project, establishing beneficial end uses for discarded tires, and other projects. He later served as the Governor’s appointee to the Juvenile Justice Reform Commission, charged with rewriting the juvenile code. Mr. Stokes is co-author of Unemployment Compensation, Survey and Update, Labor Law Journal, 47 (9) at 602-612, Sept. 1996, Bad Faith: General Application in the Insurer-Insured Relationship, Lorman Education Services, 2007; and various letters and guest columns published in magazines and newspapers.

Mr. Stokes is a member of the Tennessee and Knoxville Bar Associations. He is a member of the Hamilton Burnett Inn of the American Inns of Court. Mr. Stokes served as the Mayor’s appointee to the City of Knoxville Civil Service Merit System Board for ten years and was appointed to a City-County Government Efficiency Committee by the Knox County Mayor. In 2007, Mr. Stokes was appointed to and served on the Board of the Knoxville/Knox County Public Building Authority for over ten years. He was elected Chairman of that body in 2010. Mr. Stokes formerly served on the Board of the Knoxville-Knox County Community Services Agency, appointed by Governor Phil Bredesen. Mr. Stokes served on the Board of the Museum of Appalachia for ten years, and remains on the Board of Golden Gloves Charities, Inc. He has volunteered as an attorney for indigent clients through the KBA Pro Bono project. Mr. Stokes has long been active in the Knoxville community and has served on several non-profit boards. Billy and his wife, Bay, a retired educator, live in Rocky Hill. They enjoy spending time with their five grandchildren, hanging out at Norris Lake, and supporting the Vols, Lady Vols and Titans. 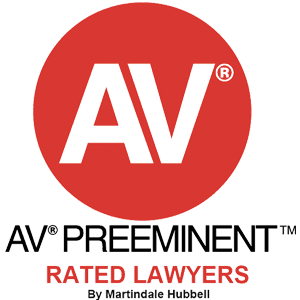 ”I contacted Stokes, Williams, Sharp after an auto accident. The entire team was great. I hoped for the best and that's exactly what I got!

”I have known Jon Cope professionally for many years. I have worked in common litigation with him on numerous occasions. He is an excellent attorney and an asset to the legal profession.

”Mr. Williams was my new partner before I had the search 12 years ago. I hold him in high regard as a lawyer and as a person.