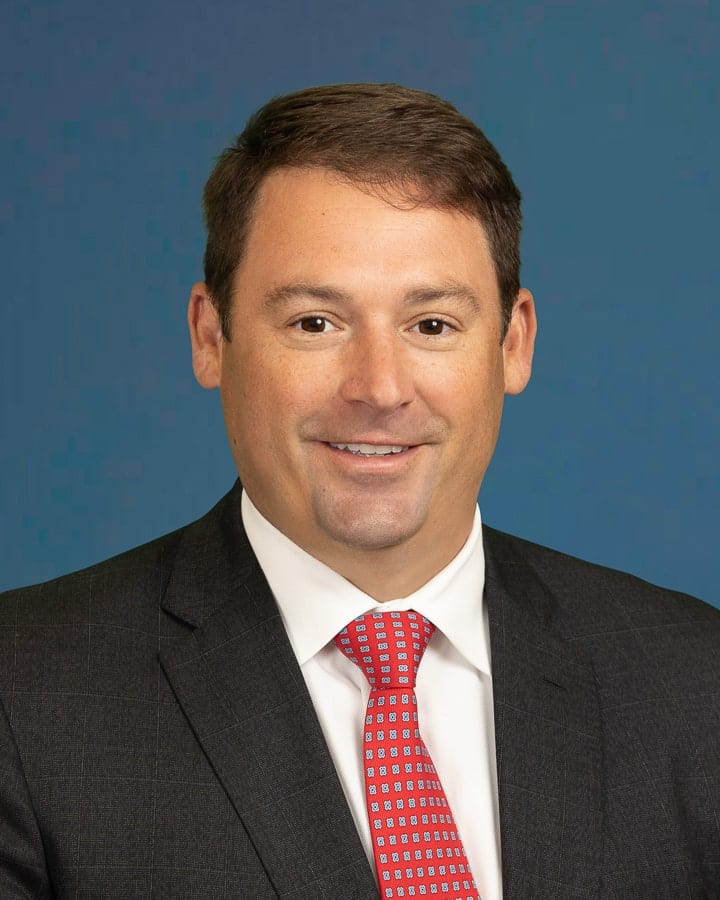 Dustin E. “Dusty” Sharp is a Knoxville, TN native. He received his B.A. in Political Science and History from King University in 2003. While attending King University Mr. Sharp was on an athletic scholarship for the soccer team. Mr. Sharp worked in corporate sales for several years after college before he decided to attend law school. He received his Doctor of Jurisprudence from the Nashville School of Law in 2012.

During law school Mr. Sharp developed a passion for criminal defense and civil law while interning for the Davidson County Metro Public Defender’s office and working for a prominent insurance defense firm in Nashville. He began his law practice in Nashville where he defended hundreds of clients ranging from simple misdemeanor to first degree murder charges. Mr. Sharp has successfully defended cases at jury trial in murder prosecutions. He has represented persons wrongfully convicted of serious felony matters on appeal, to include direct appeal and state post-conviction matters. Mr. Sharp has successfully argued to have a first degree murder conviction overturned at the trial court level in a post-conviction proceeding. During his three years of practice in Nashville he also worked on many civil cases involving personal injury and divorce.

Dusty is married to his wife Kasey Sharp, and they have two daughters Cameron and Callie. Dusty is a big sports fan and supports the UT Vols, Tennessee Titans and Nashville Predators. He also enjoys hiking in the Smokies or going on ski trips whenever possible. He has been involved in many community activities including being a long-time nationally licensed soccer coach coaching at the club and high school level in middle and east Tennessee for many years.

”Mr. Sharp was a great Lawyer and I am thoroughly satisfied with the results he achieved in court. He kept me well informed, and was very professional, throughout the case. I would recommend him to anyone.

”Mr. Sharp was extremely professional and very polite. Throughout my entire case, he kept me informed as well as educated me on the whole process. I would recommend him to anyone who needed a lawyer for any reason whatsoever.

”Dusty was professional and responsive to my needs. He was able to get two charges expunged from my record, which was more than I expected. He kept me informed every step of the way and he explained the legal process so that I could understand what was going on, what happened next and what to expect. I highly recommend Dusty Sharp. He helped me close a bad chapter in my life so that I could move forward and I was able to get my dream job without worrying about the background check. Thank you, Dusty, I appreciate everything you did for me.

”Dusty did a great job. Dusty was able to obtain an out of court settlement from the insurance company that exceeded the amount that several other attorneys said was the maximum I could expect from a jury trial. Dusty will fight for you and refuses to be bluffed into accepting less than you deserve.

”I retained Dusty Sharp in September 2015 to help me settle a car accident case where I was the victim. During my consultation, he was very thorough & transparent about the entire process and was very prompt in answering all of my questions in the following months. Additionally, he was extremely professional & persistent with the insurance company to get me a fair settlement and avoid going to court. Mr. Sharp genuinely cares about his clients & I would highly recommend to him anyone.

”I hired Mr. Sharp after a pocession charge that I received in Nashville while on spring break in March 2016. He was very quick and efficient with communicating with me. From our first conversation he made me feel like my case was important. I didn't know anything about the charge I was facing and he answered any questions I had quickly and professionally, making sure I understood everything that was going to happen. The day of court was very stressful, but I never even needed to enter the court room. He took care of the dismissed case while I waited, then we proceeded with an expungement. I highly recommend Dusty Sharp. Thank you so much for helping me move forward after an honest mistake, I really appreciate your work!